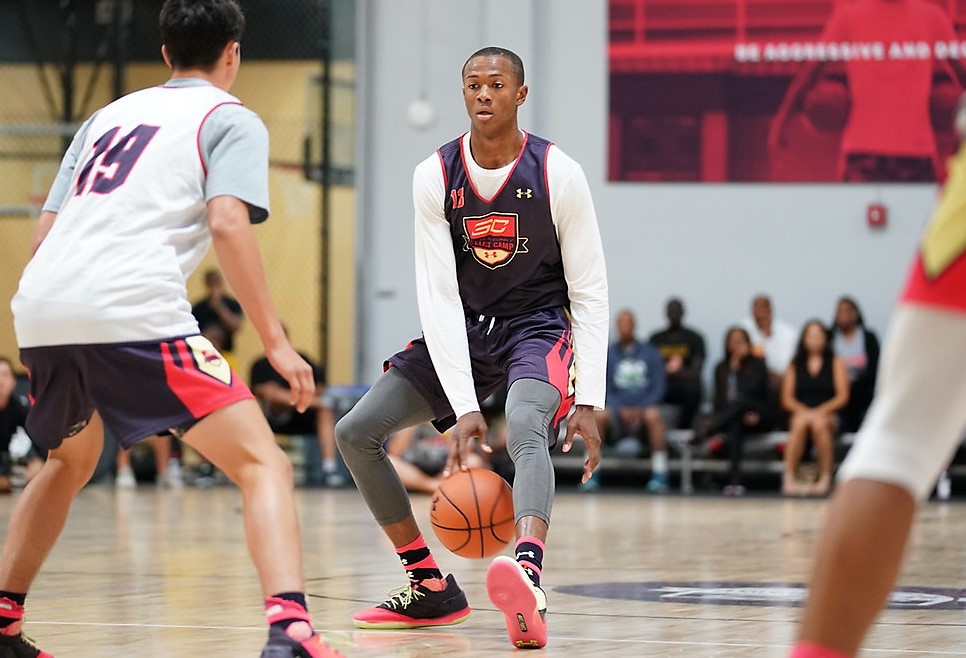 Whether many are willing to admit it, or not, just about every elite-level prospect in the country wants to be No. 1. Without saying as much, you get the sense Scottie Lewis from Ranney School (Trinton Falls, NJ) is in the same boat.

Ranked No. 3 in the Class of 2019 by Nothing But Net Magazine, it’s worth noting that the 6-foot-6 guard deserves plenty of consideration. At this stage of the game anyway, Lewis is most times without peer on the prep circuit.

Nevertheless, the consensus seems to be that Charles Bassey from Aspire Academy (Lousiville, KY) is the best underclassman in the business. An argument can also be made for Vernon Carey from University School (Ft. Lauderdale, FL).

Still, the talent in possession of Lewis is truly undeniable. Accordingly, more than 20 scholarships are in place for him, including powerhouse programs such as Kansas, Kentucky and Duke. The list goes on, and on, naturally.

We’d be remiss without mentioning the fact that the Blue Devils recently stepped up their efforts to land him with an offer on July 27. Not to be outdone, Arizona apparently entered the picture with a scholarship on Aug. 12.

A growing reputation on the national scene was strengthened with efforts at this past summer’s NBPA Top 100 Camp, SC30 Select Camp, Under Armour All-American Camp and Las Vegas Fab 48. He held his own. And then some.

Lewis first served notice at the 2015 Pangos All-East Frosh/Soph Camp in RiverWinds (NJ) that he was among the ultra-elite in his class. After impressing multiple college coaches and scouts at the event, there has been no way to stop the buzz surrounding him.

For example, as a sophomore at Ranney School, he averaged more than 16 points per game, to go along with seven rebounds and three assists. This after scoring more than 15 points and eight rebounds a night as a freshman.

Moving forward, with another two seasons to work on his craft, he could give Bassey and Carey a run for their money at No. 1. All signs, after all, point to Lewis heading in the right direction, toward the top of the rankings. 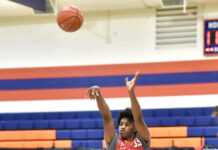 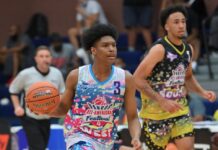 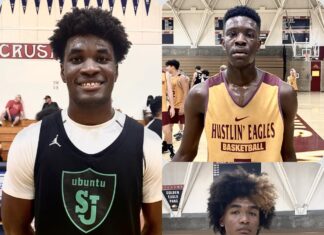